Dr. Dattolo is a Woodstock resident and began her professional career in Atlanta in 2000 and has worked in all areas of optometry including contact lenses, glasses, eye emergencies, and specializes in vision therapy and head trauma. For Dr. Dattolo, she isn’t just passionate about practicing medicine, but also about serving the community in whatever way she can.

She has served on several boards throughout her career but is currently the President for the College of Optometrists in Vision Development (COVD). In 2005, Dr. Dattolo received a Special Merit Award from Community Health Charities of Georgia for her work with the Special Olympics Opening Eyes program, where she was state chairperson from 2001-2007. She was also awarded a Community Service Award from the Roswell Lions club in 2010. With the development of the InfantSEE Program in 2005, Dr. Dattolo jumped in at the start of the program to offer free eye exams for infants ages 6 – 12 months.

An Atlanta native, Dr. Jennifer Dattolo attended Oglethorpe University where she received her Bachelor of Science degree. She went on to the Pennsylvania College of Optometry, where she graduated in 2000. She received her fellowship in the COVD in 2008. 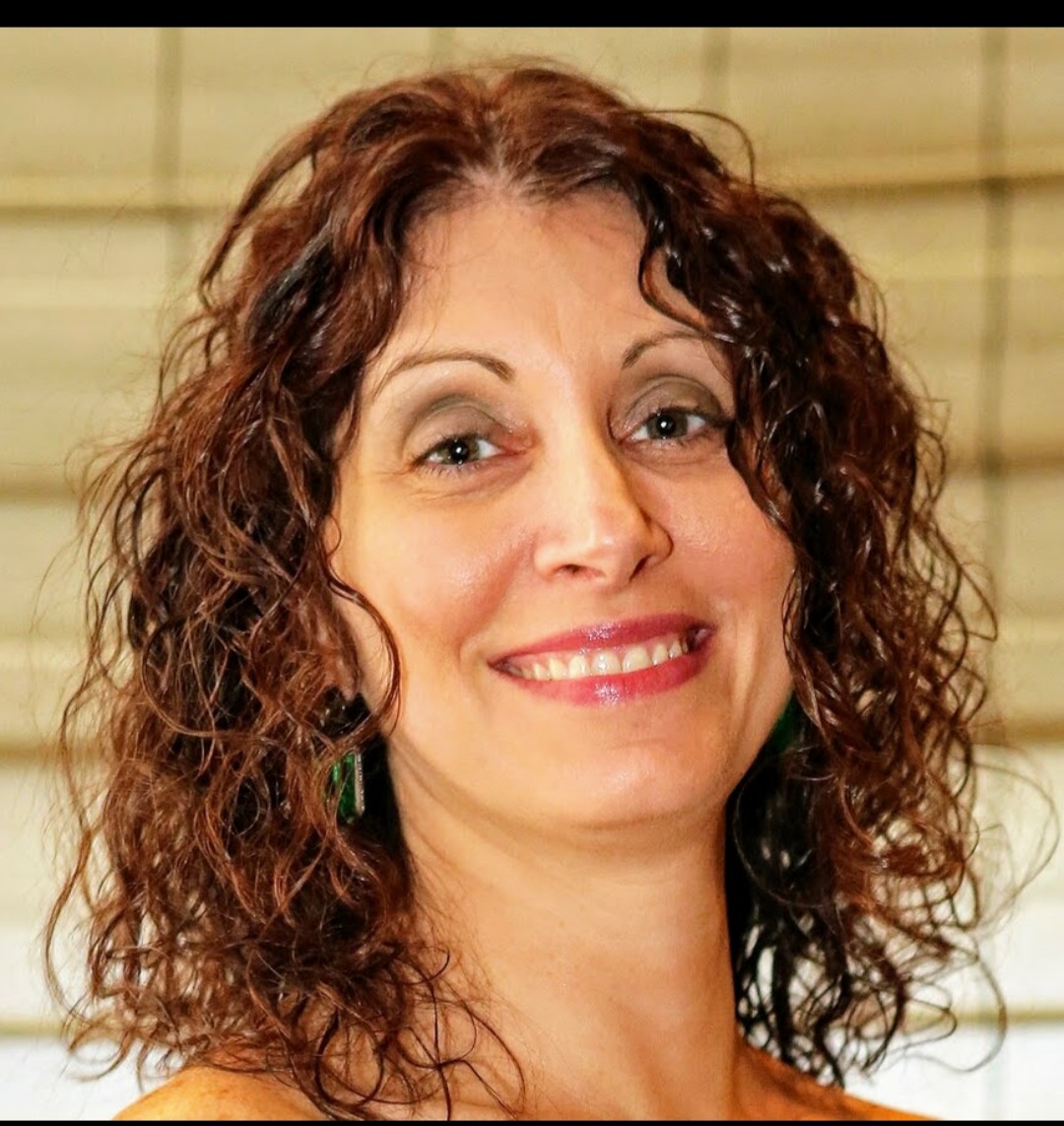 Kelly is a Towne Lake resident and brings more than 22 years of customer care and optical experience to Eyes on Towne Lake. She has trained beside the leading Ocuplastics and Retinal surgeons and Ophthalmologists in Atlanta and has held the positions of ophthalmic and surgical technician.
She is experienced in all facets of an optometric practice including, proper eyeglass selection, frame styling, frame adjustment, optical troubleshooting, making lenses, and fitting contacts. Kelly graduated from Georgia State University with an associate degree in Business Management and is certified in billing and coding by SECO International. 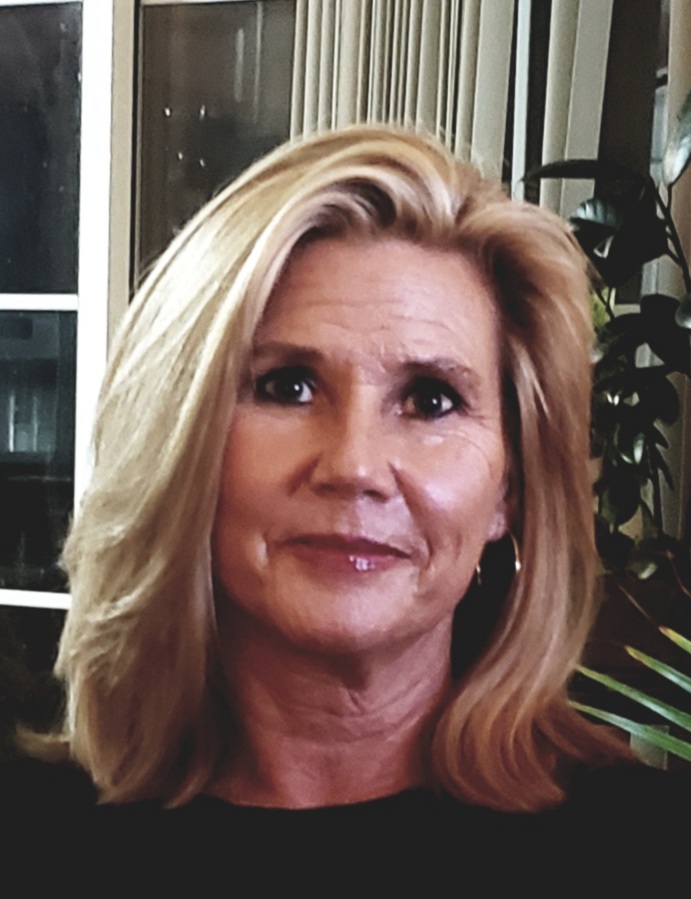 Jasmine has worked in the optical field since 2006 with Dr. Dattolo and Kelly. She is responsible for pre-testing and contact lens training and has experience with vision therapy. Each day, she makes it her goal to make sure she sets a warm tone for the office with her optimistic attitude. 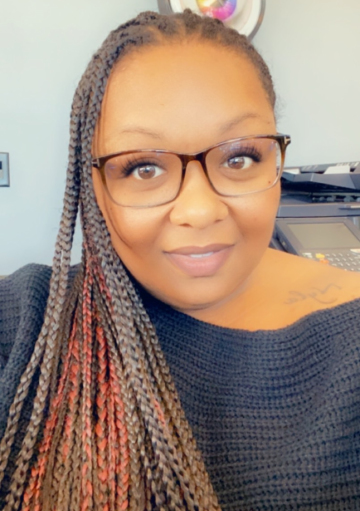